The Boston Tea Party and the historic times leading up to the American Revolution were profound in the making of the United States of America. Here is a summary of how Freedom Never Dies by educating just a little on how we got here, and how Freedom will Live On.

In 1733, the molasses act from the British parliment formed an indirect tax on the American colonists. In favor of the Brits, this tax was designed to protect large plantations in the British west andes from the French competition. As a result, this new tax raised the price of molasses in northeast America. During this time, boycotts and rebellion set the historic roots of buying local and becoming independent.

Between 1754 to 1763, the French and Indian war had a major affect on the British economy doubling their debt. The British kept 10,000 red boot soldiers on the ground to battle the uprising of Native American “Pontiac’s Rebellion” in 1763. As a result, Britain lost more revenue and passed another act called the sugar act in 1764. In 1765, James Otis and Samuel Adams, known as the “Sons of Liberty” began more boycotts, with the Quote “Taxation without Representation is Tyranny”. This triggered the start of the American Revolution(1765 – 1783), a push to buy local and become Independant from Britain. 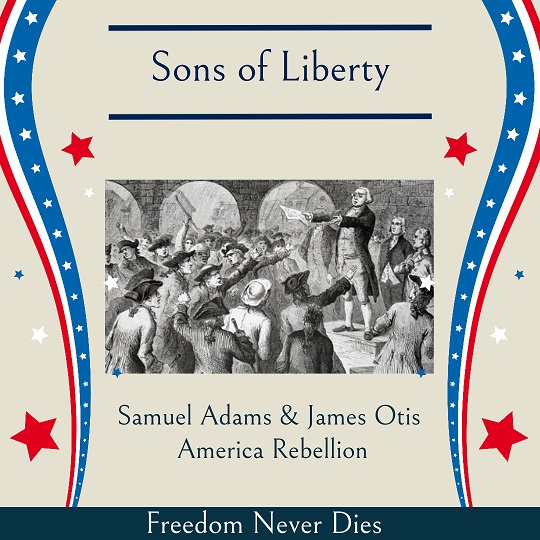 More Acts follow including the Stamp Act(1765), Indemnity Act(1767), and the Declaratory Act. In the background of the Declaratory Act, British King George(III) passed this Act for the foundation to pass more acts without the Freedom of Debate from American Colonists. More uprising occurs so Britain starts cutting taxes on everything except the Tea Act of 1773. The American Colonists continue to stand up against the British control. Here in late 1773 the British East India Company packs seven ships with 2000 chests of Tea, estimated to a half of a million pounds. Ships started heading to America, to then be rejected, except those ships headed for Boston. On November 9th and mid December 1773, Samuel Adams held large meetings where they demanded the ships headed for Boston to be turned around towards Britain or face the uprising. They sent 25 armed men to the docks to prevent the Tea to port Boston, as ships became in eye sight.

On December 16th 1773, 30-150 people dress up as Mohawk Indians, to proclaim their America Rebellion, and aboarded the ships and dumped all the tea into the Boston Harbor. This of course triggered Revolutionary consequences where Britain attempted to make an example of Boston by enforcing the Coercive Acts. The Boston Port Act impacked Boston’s business by closing down the port until the money had been paid back. The Massachusetts Government Act reduced Boston’s Debate and Legislative powers. The Quartering Act gave British Soldiers free residents in Boston. The Administration of Justice Act took Court Trials away from Massachusetts and transferred them to Britain. This brings the American Colonists to more resistance and therefore form the First Continental Congress. 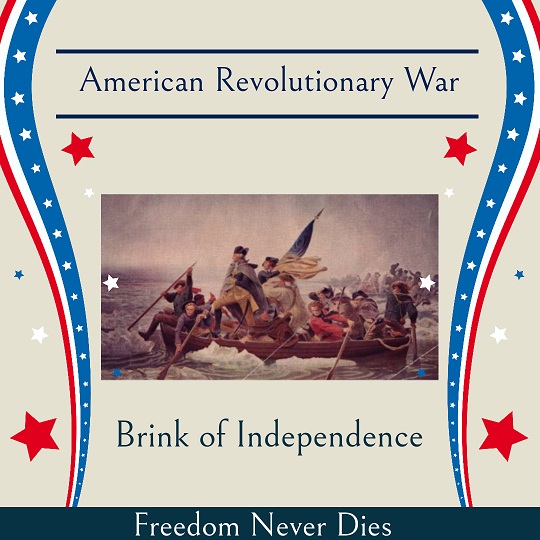 All these domino effects lead us down the road of Independence and Freedom from the British Empire. From here, we experience the Lexington and Concord Battle in April 1775, kicking off the American Revolutionary War which stretches from 1775 through 1783. This is also in the time that our founding fathers wrote the Constitution and Declaration of Independence in USA history.